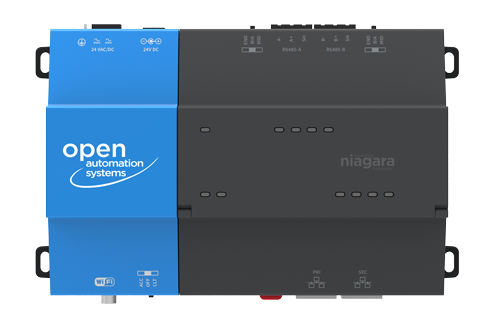 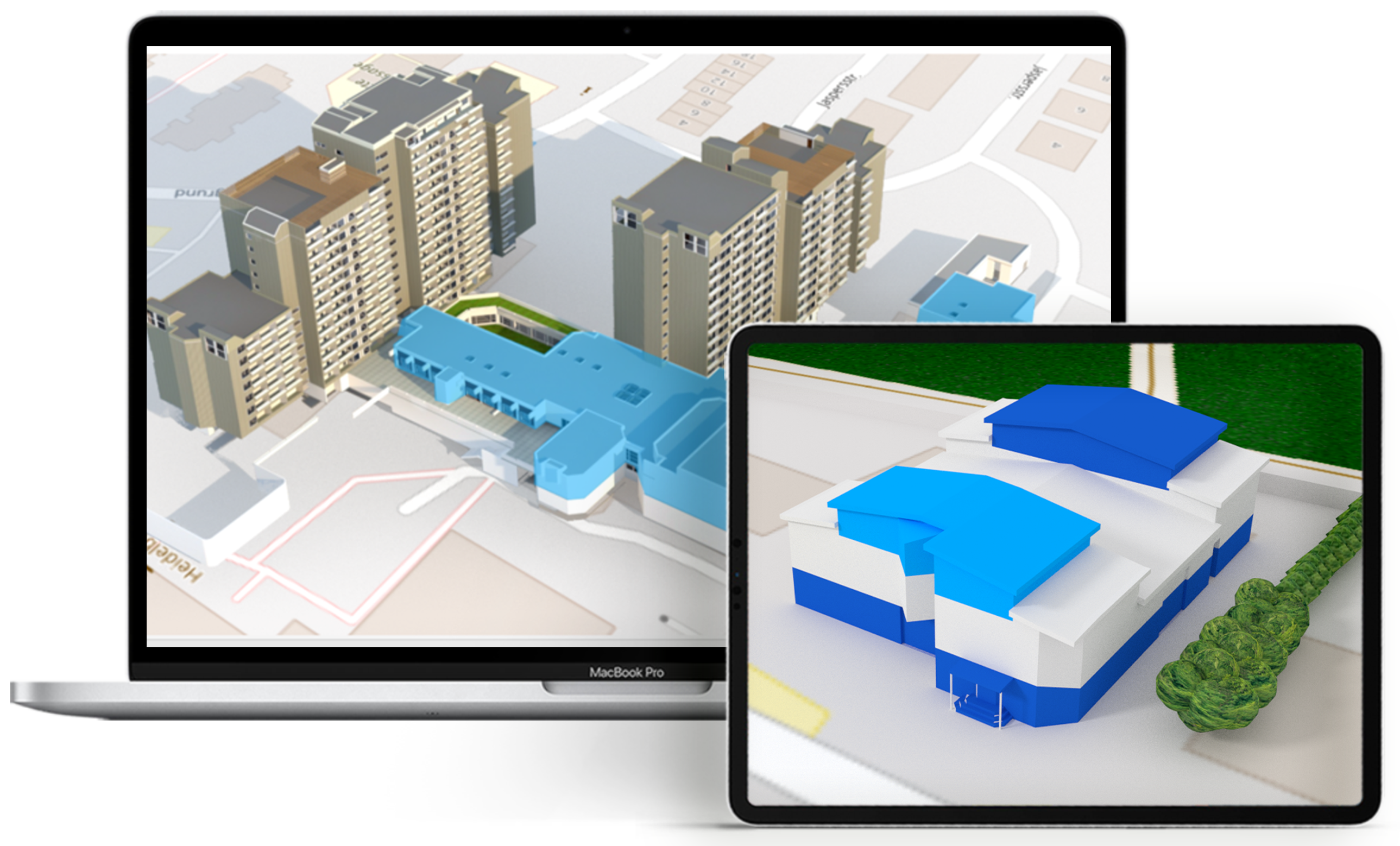 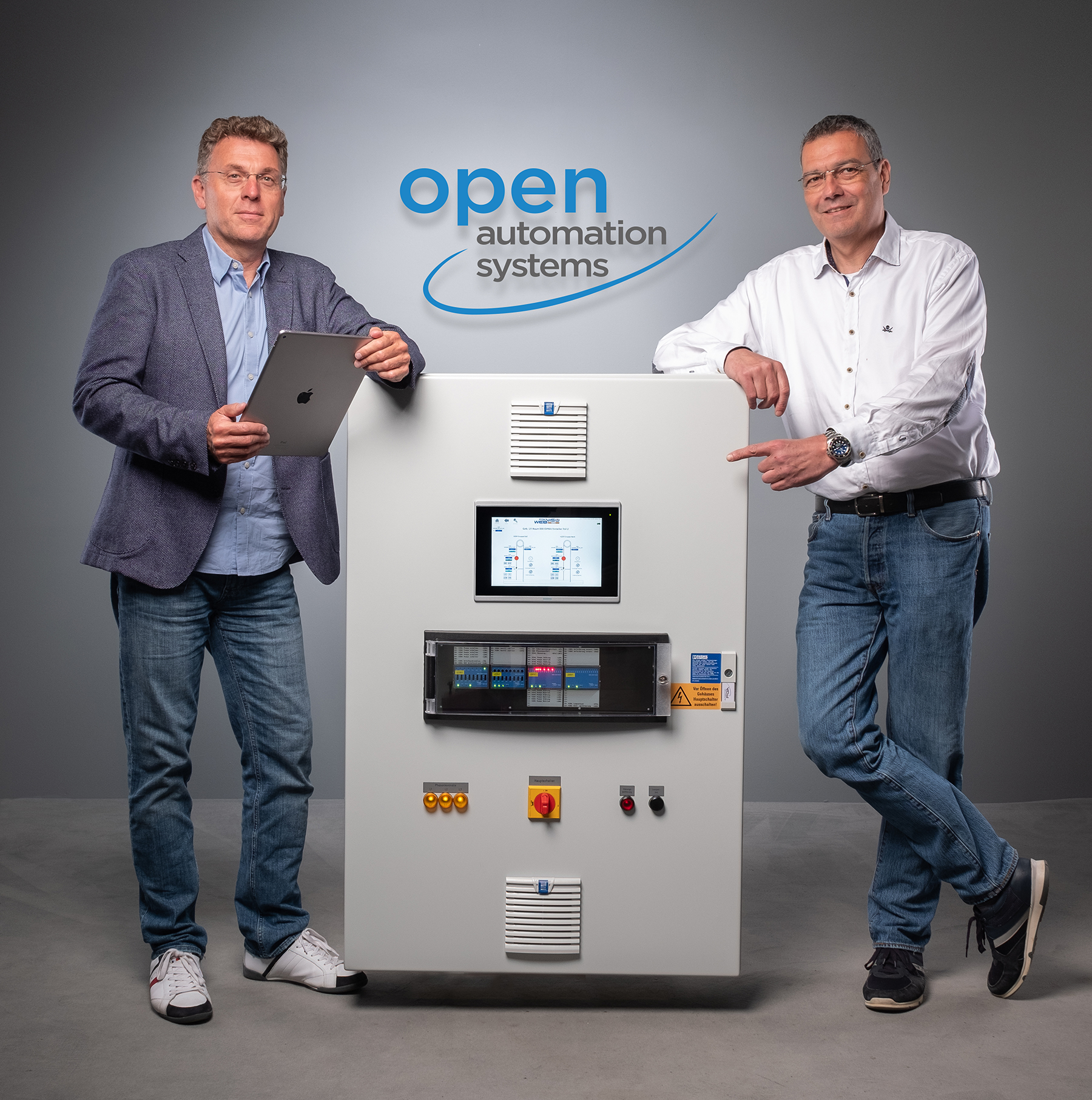 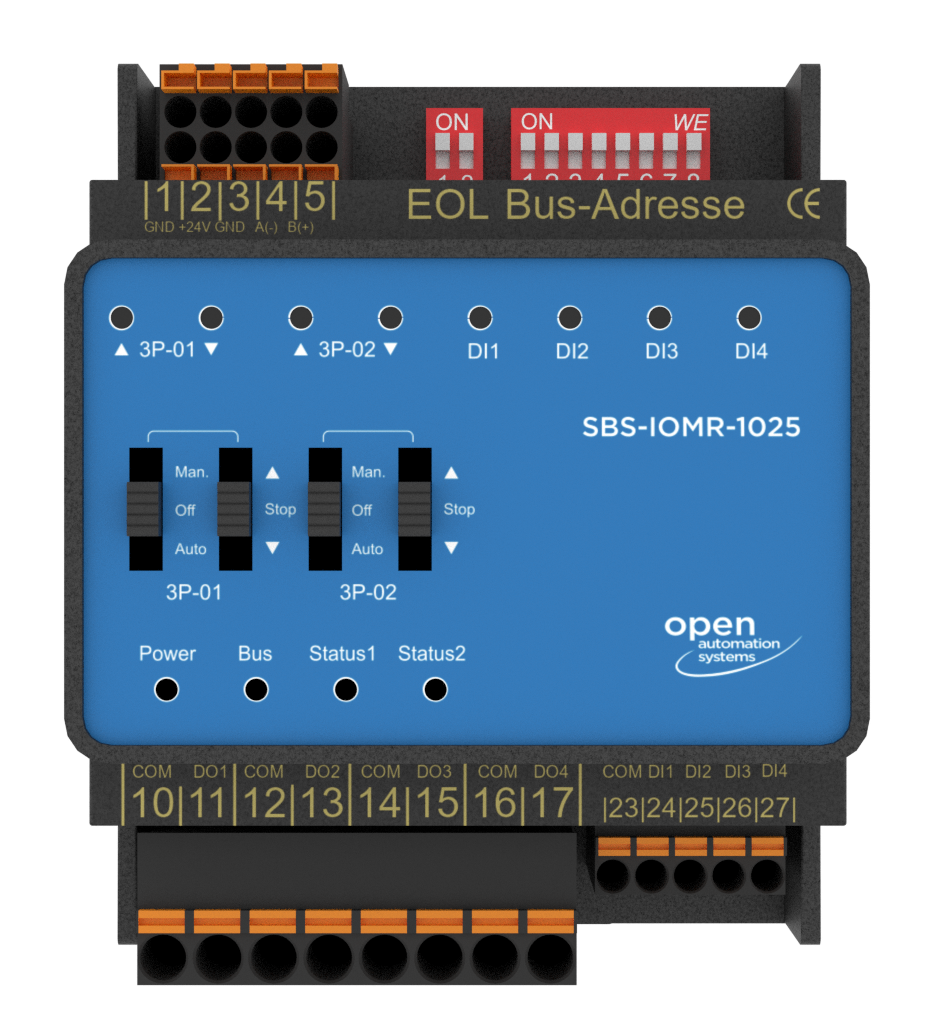 In view of the world-wide situation caused by the Corona pandemic, and the prohibitions on events and travel restrictions associated with it, Messe Frankfurt has decided, jointly with its partners – ZVEI and ZVEH – and with the Trade Fair Advisory Council, to defer the eleventh Light + Building and to hold it, in accordance with its normal sequence, from 13 to 18 March 2022.

Due to the present Corona crisis it had already not been possible to hold Light + Building 2020, originally scheduled for March, for which reason the decision was reached to postpone the world’s leading trade fair for lighting and building services technology to the later date of 27 September to 2 October 2020. Messe Frankfurt, together with its partners, then initiated appropriate measures to carry out the event postponement as well as possible. Having considered the current situation again, and ten weeks after the initial postponement, in view of the joint decision by the Federal German Government and German States that major events cannot be held in Germany until at least the end of August, no properly scheduled preparation and holding of the event can be guaranteed. When holding events of all kinds, travel conditions and regulations prohibiting assembly play a central role. It is the aim of the industry, and of business in general, to hold Light + Building, as a leading world trade fair, in conformity with its customers' expectations and in accordance with its conception and service commitment. At the moment Messe Frankfurt cannot guarantee that this aim can be assuredly achieved.

"The current regulations, combined with continued global travel restrictions and the potential threat to individual health, make it impossible to hold Light + Building in 2020", states Wolfgang Marzin. "At the same time, in the interests of exhibitors and visitors, we must avoid unnecessary costs in good time. The decision has not been easy for any of us, but now we shall be directing our energies to holding the next Light + Building in its accustomed sequence in 2022." The decision likewise affects Intersec Building. Now, as a platform for connected security technology, the format will celebrate its premiere as an integral part of Light + Building in 2022.